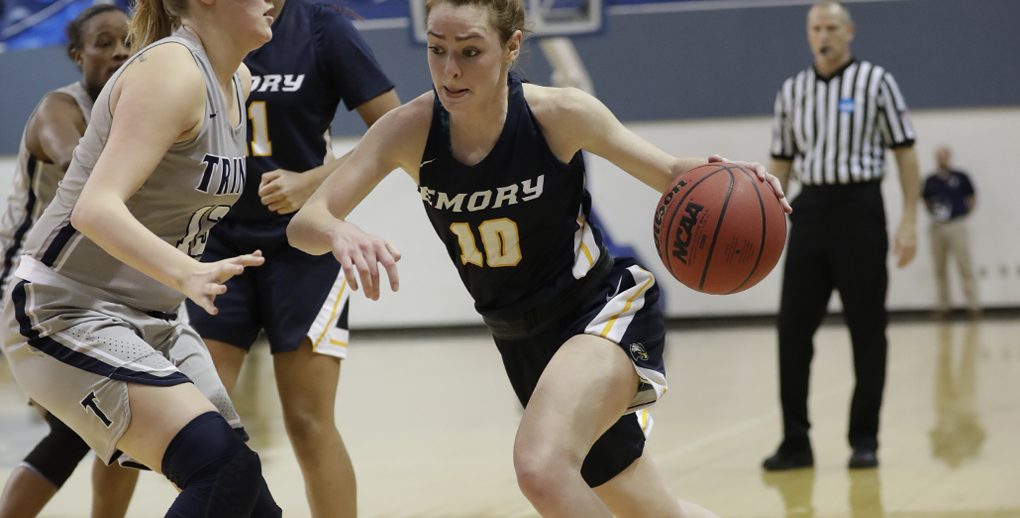 Join the Emory University Eagles Women’s Basketball Elite Camp. It is a three-day high-level and fast-paced basketball training program that will run from the 30th of July until the 1st of August. This basketball elite camp is open to all high school female basketball players who aspire to take their game to the college level. The event is going to take place at the state of the art Woodruff PE Center which is on the Emory University campus. Furthermore, this basketball elite camp is going to accommodate both overnight and commuter campers. The registration fee for overnight campers is $440 per player while the registration fee of commuter campers is $360 per player. The available number of camper spots is limited so registration is on a first come first serve basis.

In addition, this basketball elite camp will be under the supervision of the Emory University Eagles women’s basketball coaching staff. It is going to be physically demanding but fun training experience.

The Emory Eagles women’s basketball assistant coaches are Sammi Goldsmith and Chuck Melito. Coach Sammi Goldsmith is a bachelor’s degree in Communication Studies graduate from Lynchburg College. She then earned her Master of Arts in Education at Virginia Tech. On the other hand, Coach Chuck Melito a native of New Orleans, Louisiana is a bachelor’s degree in Physical Education graduate from Tulane University.