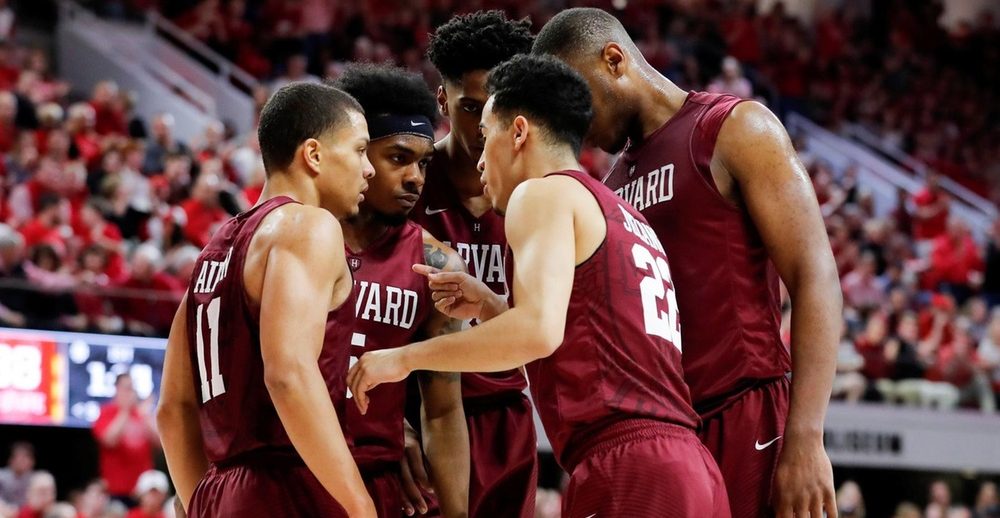 The Harvard University Crimsons Men’s Basketball Elite Camp will take place at the state of the art Harvard Business School – Shad Gymnasium. It is a two-session basketball training program that will run from the 15th of June until the 16th of June. The daily schedule is set to start at 9:00 AM and end at 7:00 PM. Additionally, this elite basketball camp is open to all boys in entering grade 9 through grade 12. The training program will cover ball-screens, penetrate and kick, and inside-out post play drills. There will also be 2-on-2, 3-on-3, and 5-on-5. The camp registration fee is $300 per player. An overnight option is also available for grade 10 and up players. Overnight camp registration fee is $650 per player.

Harvard University, formerly Harvard College, is a private, coeducational, Ivy League, research university in Cambridge, Massachusetts. It is one of the world’s most notable institution. The university is 2nd in National Universities, 2018 edition of Best Colleges rankings. Harvard University is also 2nd in Best Value Schools rankings. The university is a member of the National Association of Independent Colleges and Universities. It is also part of the Association of Independent Colleges and Universities in Massachusetts. Furthermore, the university’s main campus is in Cambridge and it has also additional campuses in Allston and Longwood, Massachusetts. The university currently serves around 21,000 students with a gender distribution of 53 percent male and 47 percent female students. The student to faculty ratio is 7:1. In athletics, Harvard University has 42 men’s and women’s varsity teams participating in the Ivy League of the National Collegiate Athletic Association Division I. Their identity color is crimson and their nickname is Harvard Crimson. In addition, the Harvard Crimson men’s basketball team has already five NCAA Tournament appearances. The team has also won seven conference regular-season championships.