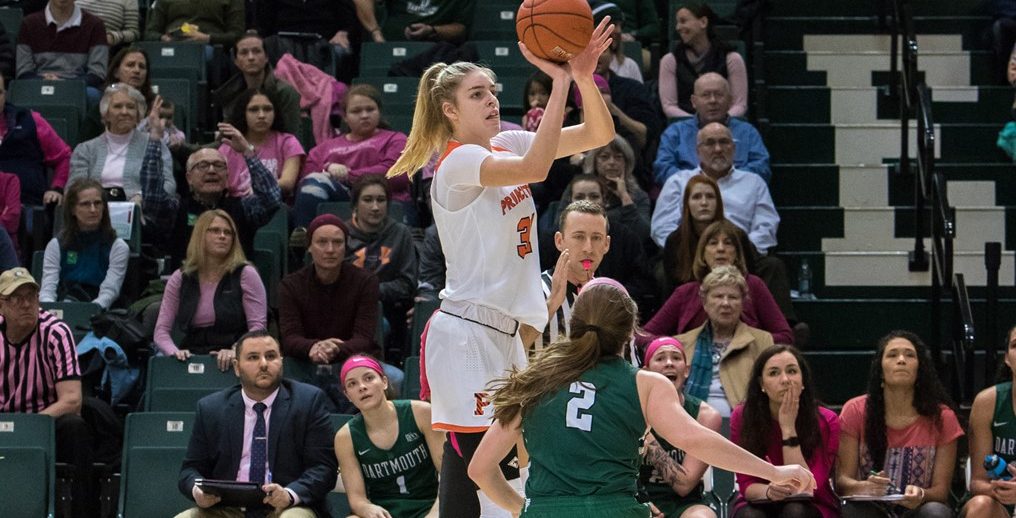 The Princeton University Tigers Women’s Basketball Elite Camp is set to start at 9:00 AM on the 8th of June and end at 4:00 PM on the 9th of June. This elite basketball camp is especially for girls in grade 9 through grade 12 who aspire to become a college basketball student-athlete. The training camp will expose the participants to real college-level training and playing environment. There will be full-court games, 5v5 and station work. In addition, the camp registration fee is $360 per player. This registration fee includes free lunch. The camp will also accommodate day camper at $180 per day rate.

Running this elite basketball camp is the Princeton University Tigers women’s basketball coaching staff. It is important to note that participants are responsible for their own travel arrangements and accommodations. Check-in will be at Jadwin Gym on Day 1.

Service Type
College Basketball Exposure Camp
Provider Name
Princeton University Tigers,
Area
Princeton, NJ
Description
The Princeton University Tigers Women's Basketball Elite Camp is for all high school girls who aspire to play basketball at the collegiate level. It is a two-day training program that will fall on the 8th and 9th of June. It is going to take place at the top-notch Jadwin Gym. This event is an initiative of the Princeton Tigers women's basketball coaching staff.
Total Page Visits: 255 - Today Page Visits: 1