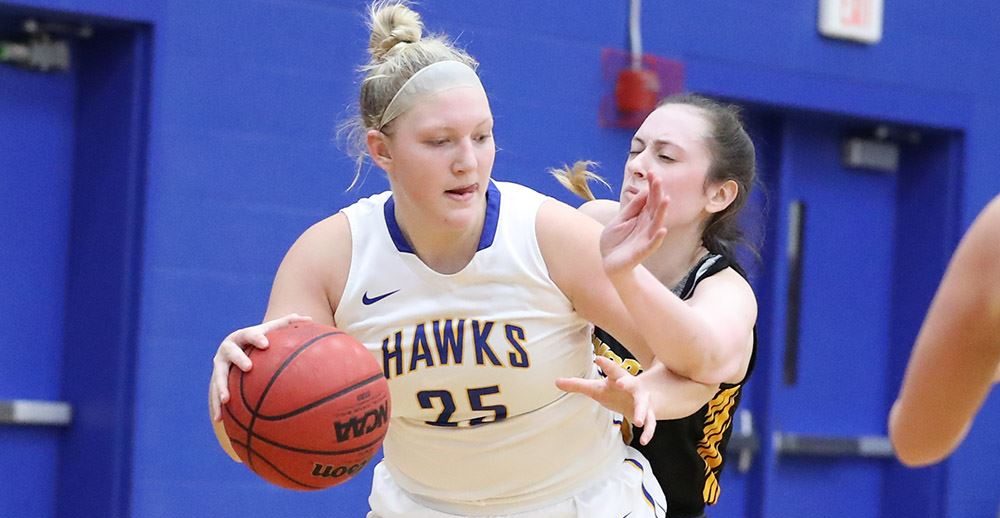 Come and join the Roger Williams University Hawks Women’s Basketball High School ID Camp. Aspiring college basketball student-athletes will have the chance to work with the Coaching Staff and current players to enhance their individual skills and knowledge of the game. It is a single-day high-level and fast-paced training program that will run from 6:00 PM until 9:00 PM on the 4th of October. This elite camp will provide the player’s a feel on how it is to train and play at the collegiate level. The training program also includes competitive games and scrimmages that allows the players to showcase their exceptional skills. In addition, this basketball identification camp is going to take place at Roger Williams University’s Campus Recreational Center, a leading-edge basketball facility. The program is open to all girls in grade 9 up to grade 12. The training program is offering 50 available camper spots so registration is first come first serve.

Running this basketball identification camp is the Roger Williams University Hawks women’s basketball coaching staff. It is going to be a physically demanding but enjoyable basketball training experience. The training camp is going to maintain a low camper to staff ratio.

The Head Coach of the Roger Williams University Hawks women’s basketball team is Kelly Thompson. She is at the same time the university’s Compliance Coordinator. Coach Kelly Thompson is now in her 9th season at the helm of the Hawks women’s basketball program. She is a bachelor’s degree graduate from Springfield College then earned her Master’s Degree in Sports Leadership at Northeastern University. Additionally, Coach Thompson is the 2013-14 Cox Sports Rhode Island Women’s Basketball Coach of the Year.