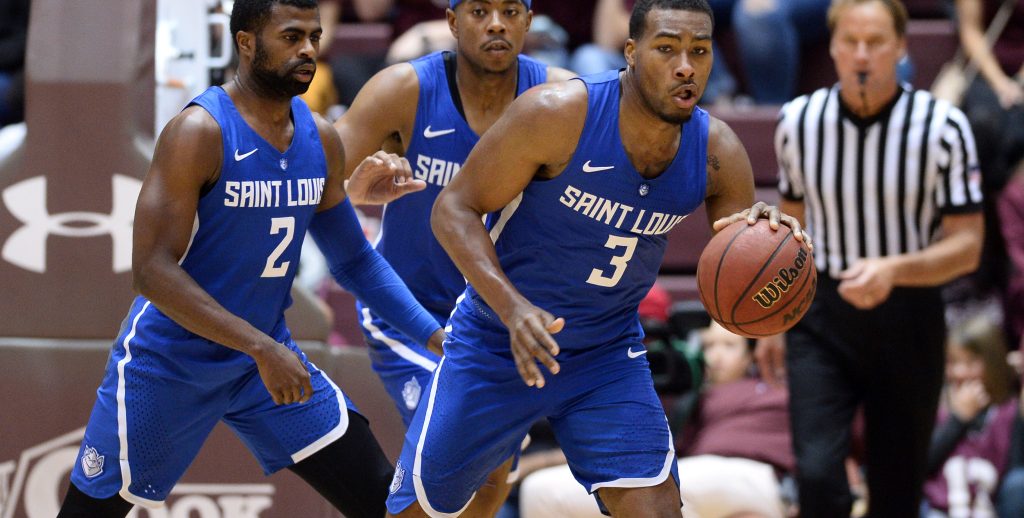 Come and join the Saint Louis University Billikens Men’s Basketball Day Camp. It is a four-day basketball training program that will run from the 24th of June until the 27th of June. Its daily schedule is set to start at 8:00 AM and end at 2:55 PM. This basketball day camp is going to take place at the state of the art Chaifetz Arena which is on the Saint Louis University campus. Furthermore, this basketball camp is inviting all boys entering grade 1 up to grade 12 at any skill level. It is an opportunity to experience a training environment supervised by a college basketball coaching staff. The participants are going to learn position-specific skills including defense, rebounding, shooting, and ball handling. In addition, the camp registration cost is $275 per player. This registration cost includes daily lunch. Available camper spots are limited so registration is first come first serve.

Running this basketball day camp is the Saint Louis University Billikens men’s basketball coaching staff. All the camp instructions and groupings are in accordance with the players age and skill level. Overall, it will be a physically demanding but fun basketball learning experience.

Leading the Saint Louis University Billikens men’s basketball team is Head Coach Travis Ford, a native of Madisonville, Kentucky. Coach Travis Ford is now in his third season at the helm of the Billikens men’s basketball program. He is a bachelor’s degree in communications graduate from the University of Kentucky. In the 2018-19 season, Coach Ford led the Billikens to a 23-13 record, an Atlantic 10 Conference Championship, and an NCAA Tournament appearance.